Dinosaurs & Under The Soil 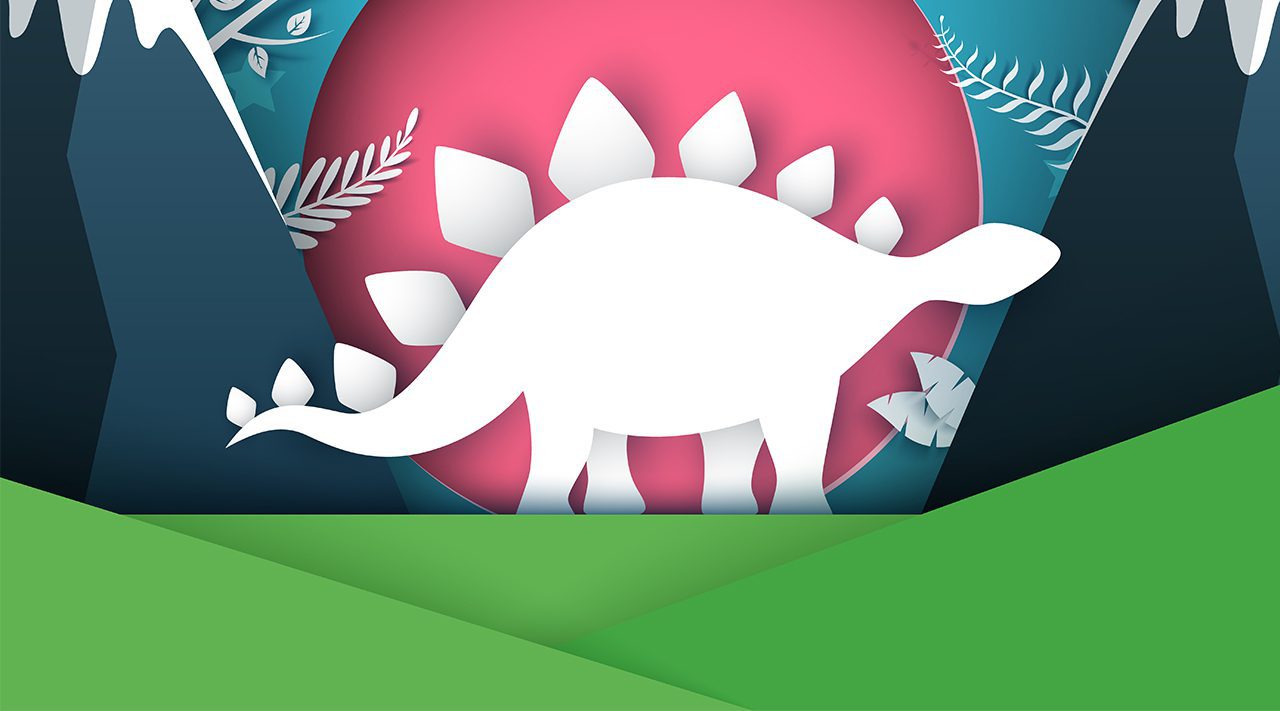 Dinosaurs & Under The Soil

Moral Conscious: Smart is better than strong (The Lion and the Rabbit)

These past two weeks were filled with such joy as more and more Crew members started coming back to school! We cannot wait to have everyone back. The theme Dinosaurs excites the children so much and they had so many stories to tell.

Abacus Maths was also so much fun these past two weeks and the children were so thrilled to talk about what they had learnt.

We worked on our Reggio Emilia art pieces where the children could build their very own dinosaur park. They did so well and we were so impressed with their attention to detail. The Crew, also worked on their fine motor skills by tracing around dinosaur moulds and they then drew their own adventure on a page. We have such creative Crew! Two worksheets were also completed which were Dino Graphing and most of the children really understood the concept of counting and colouring in the correct amount of bars to make their graph. The next worksheet was filling in missing numbers and wow – the Curious Crew shocked us with this one with most of them not even needing assistance! They remembered what number came next and also how to write the number completely independently. This makes us so proud!

We started our art work and began with painting the toilet roll, they coloured their dinosaurs in and then waited for the paint to dry. We also watched a video on dinosaur facts and they concentrated so well. We also started our very own fossil art piece where the children copied a model of a Pterodactyl fossil made from pasta – they did so well.

During Heart Matters they continued learning about being bucket fillers and emptiers – they also got to shake their sillies out and wiggle and waggle. We were so thrilled to receive our hearts this week when the children put in so much effort to be ‘givers’. The Crew love Heart Matters!

The Crew helped stick their dinosaurs together and they were amazed with how they turned their simple toilet roll into a dinosaur. They also finished their Reggio Emilia art pieces. Finally, they completed a trace the lines worksheet which focuses on their pencil grip. They have all improved impressively since the beginning of the year. It was a cold day so the Crew watched a movie during outside play time and we had some popcorn – yum! We also built our very own cone by colouring, cutting and pasting!

Show and tell has been so  interesting these past two weeks with the children all bringing their bits and bobs of dinosaurs from home. We even had some amazing fossils! We had some extra fun by incorporating musical chairs and we had a lovely nature walk outside while the children made up their very own dinosaur names. Great work Crew! Treeosaurus, Barkosaurus, Skyosaurus – to name a few!

Home Tip: Please work on cutting skills, holding the paper with the one hand and cutting with the dominant hand. We know that this can be tricky but we are also so chuffed with how much they have improved thus far!

Have a wonderful weekend! 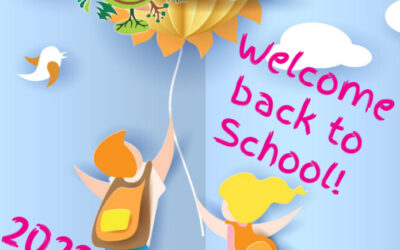 My School, My Class, My Teachers

Welcome to the Curious Crew class of 2022! Wow what an awesome first week we have had. We have all made it through the first week, yes even you parents!

END_OF_DOCUMENT_TOKEN_TO_BE_REPLACED 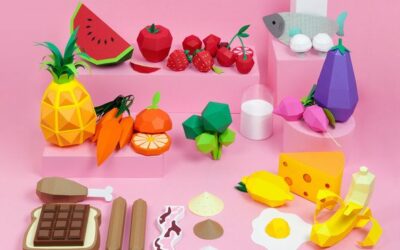 What an absolutely amazing second last week of school! As things are nearing the end it is a blessing to see how much the Crew have grown since the beginning of the year. There have been so many special memories made this week.

END_OF_DOCUMENT_TOKEN_TO_BE_REPLACED 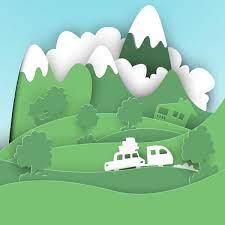 We had so much fun learning about the different places we can travel to last week. The Crew have such lovely memories and can tell their teachers about their holidays. Thank you for being so enthusiastic guys!

END_OF_DOCUMENT_TOKEN_TO_BE_REPLACED

Blog From the Past

We use cookies to ensure that we give you the best experience on our website. If you continue to use this site we will assume that you are happy with it.AcceptPrivacy Policy